Singapore has to be the cleanest city we’ve ever been to, and I’d venture a guess that the credit for being such a clean city goes to all the strict laws there. We listed some of the laws we learned about while traveling in Singapore and while a few seemed reasonable, several seemed completely wacky.

This is enforced in public bathrooms and is actually taken quite seriously. The punishment for not flushing the toilet in a public establishment can result in caning so no “if it’s yellow let it mellow” policy here!

No walking around your house naked

Are there officers strictly tasked with searching for these naked criminals? I believe the term for them then would be peeping Toms…

No inapropriate public displays of affection

After 3 times of breaking this law you have to wear a sign that says “I’m a litter lout,” in addition to community cleanup.

Durians are a spiky and intimidating looking fruit that can be as large as a basketball. We saw signs all over Southeast Asia on public transports that said durians were not allowed along with no smoking and no weapons. Seems reasonable.

No chewing or selling gum

These guys are seriously annoyed with the collection of gum that used to be found in metros and other public transports that they decided to ban the problem all together.

I’m sure that there are plenty of homosexuals in Singapore, but they’re not permitted to publicly display their homosexuality or declare it. 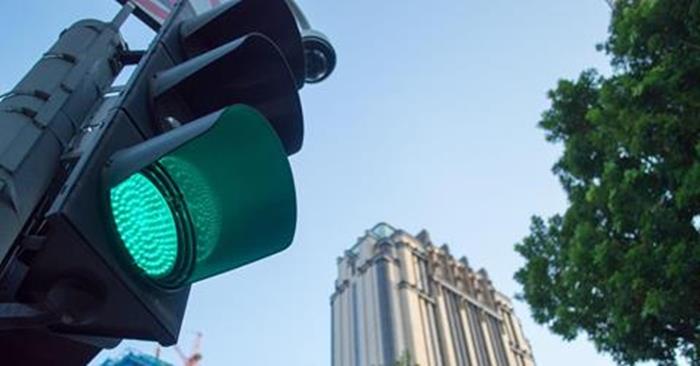 No negative comments on religion

Wow, what will people talk about on social media if they can’t complain about religion?

No smoking in public

We still saw several people smoking, but the number of people who were was significantly lower which we greatly appreciated. No more cancer sticks!!

This law is taken very seriously, penalty of breaking the drug trafficking law results in death. Author William Gibson perfectly describes Singapore when he refers to it as “Disneyland with the death penalty.”

Be aware of these laws when you’re traveling into Singapore, even if they may not seem strongly enforced. You don’t want to be the person they use as an example for what happens when laws are broken.

Singapore is actually a really nice country to visit, with a clean city and several places to entertain a tourist one could easily spend a few days here. Our highlights of the trip were visiting Sentosa Beach and Boardwalk, Little India, Chinatown, Sultan’s Mosque and of course, Gardens By the Bay. To see some of our Singapore fun check out our photo gallery!

What are some weird laws in your country?